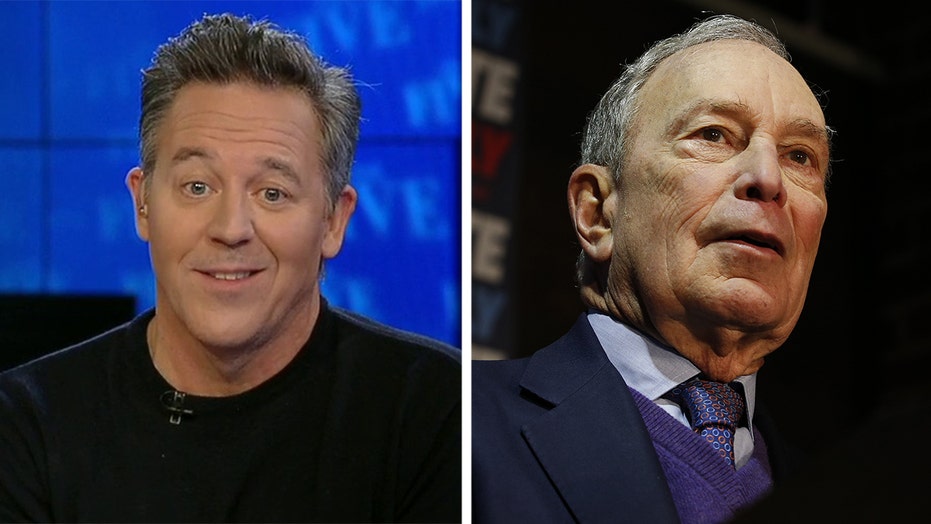 What are influencers? They’re what we used to call nobodies. But now they’re nobodies with a footprint on social media who persuade the clueless into thinking people listen to them.

But it’s true. Even people who fashion themselves as trendy hipsters will take cash from a billionaire. Who wouldn’t?

That’s one of the least reported stories of this campaign.

Seriously, how good has Trump been for the political economy? He’s actually forced his new nemesis, “Mini Mike,” to pay millions for posh events, perks and pricey staffers.

Still, it's odd to see Bloomer shoveling his fortune in the direction of an oncoming orange tornado. Only four years ago, Trump won everything by spending almost nothing.

Instead, he got MSNBC's Morning Joe and CNN CEO Jeff Zucker to do the heavy lifting. They have the hernia scars to prove it.

Thanks to Bloomer, and Donald, too, some consultant who came up with a dumb idea to pay dolts on Instagram to say stupid stuff probably just got a down payment on his 50-foot cabin cruiser. And it's all to beat the president.

In Trump's economy, a rising tide raises all boats. It buys a few yachts, too.

Greg Gutfeld currently serves as host of FOX News Channel's (FNC) The Greg Gutfeld Show (Saturdays 10-11PM/ET) and co-host of The Five (weekdays 5-6PM/ET). He joined the network in 2007 as a contributor. Click here for more information on Greg Gutfeld.?