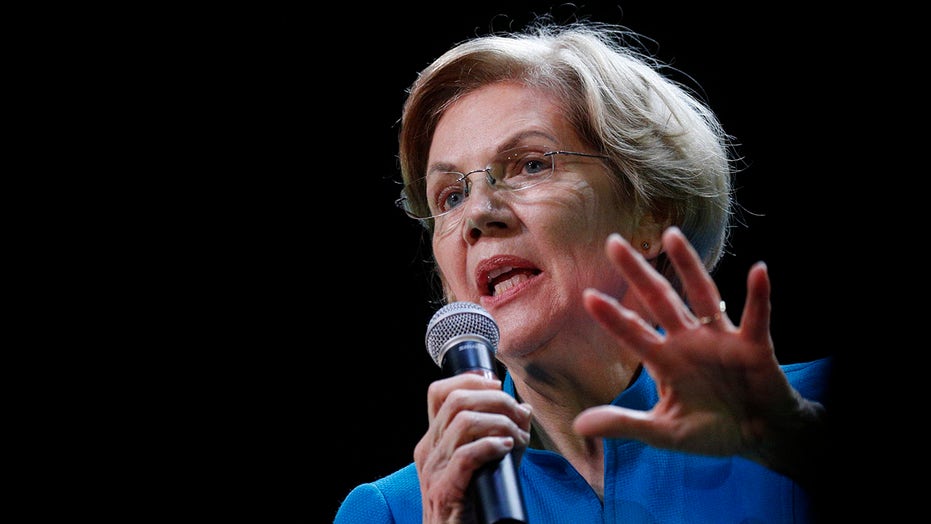 In the lead-up to the 2020 presidential election, the top Democratic candidates are apparently facing increasing scrutiny over… well, their faces.

Cosmopolitan magazine, which is smack in the middle of its “Candidates Come to Cosmo” coverage, recently sat down with Senator Elizabeth Warren, 70, to discuss a variety of issues, including but not limited to: her plans to overhaul the health care system; her feelings on the current state of campaigning; inequality and sexual harassment in the workplace; President Trump’s foreign policy concerning Iran; and – since this was Cosmo – her skin care routine.

Warren wasn’t alone in divulging her skin care secrets, either. The magazine had also previously published similar interviews with Pete Buttigieg, Amy Klobuchar, Cory Booker, Bernie Sanders and former candidate Kamala Harris, grilling each about similar topics before ending with the same question: “What is your skin care routine?”

It’s Warren’s answer, however, that generated the most controversy.

Senator Elizabeth Warren, seen here at a rally in early January, told Cosmopolitan that she uses only Pond's Moisturizer "every morning, every night. And I never wash my face." (Kena Betancur/Getty Images)

“Every morning, every night. And I never wash my face,” Warren added, soliciting a “wow” from Pels.

Warren further explained that she took her regimen from an older cousin named Tootsie, whom Warren described as having fantastic skin.

Experts who spoke to Huffington Post have since described Warren’s routine as being a little too lax, telling the outlet that not washing – at all – is not ideal.

“Throughout the day the skin accumulates dirt from the environment, oils your skin produces, sweat your skin produces, makeup if you have it on, unwanted debris in the environment ends up on your face throughout the day. Pollutants, bacteria, viruses, all of that. And then you have dead cells. If you don’t cleanse, you don’t remove that, the layer just remains,” said Rosemarie Ingleton, a board-certified dermatologist, to Huffington Post.

Following Warren’s admission, Twitter largely reacted in disbelief, though some claimed that her skin likely had more to do with genetics than anything else.

Those suggesting that genes play a role in Warren’s exceptional skin may not be far off, according to a study from Olay, conducted in conjunction with the Harvard Medical School and cited by such outlets as Elle, Today and Refinery 29.

The results indicated that some of the 3,500 female participants studied, those who were ranked as having younger-looking skin (than their age would suggest) were found to share a “common gene expression profile,” suggesting that the key to good skin is in the DNA.

The study noted, however, that good genes can only do so much for the skin without a normal hygiene routine, and especially the use of sunscreen.

Aside from Warren, each of the other candidates interviewed by Cosmo had their own, sometimes questionable habits when it came to skin care. Pete Buttigieg, for example, said he uses soap in the shower and sometimes aftershave; Amy Klobuchar said she constantly moisturizes; Corey Booker said he uses a special shaving powder to help prevent razor bumps; Kamala Harris told Cosmo she uses Cetaphil and moisturizer; and Bernie Sanders admitted to doing “not much” other than using “something” recommended to him by a doctor years ago.

"I put something on," he said during his Cosmo interview back in September. "I got something, the doctor gave me something years ago. I put it on. I'm not quite sure."