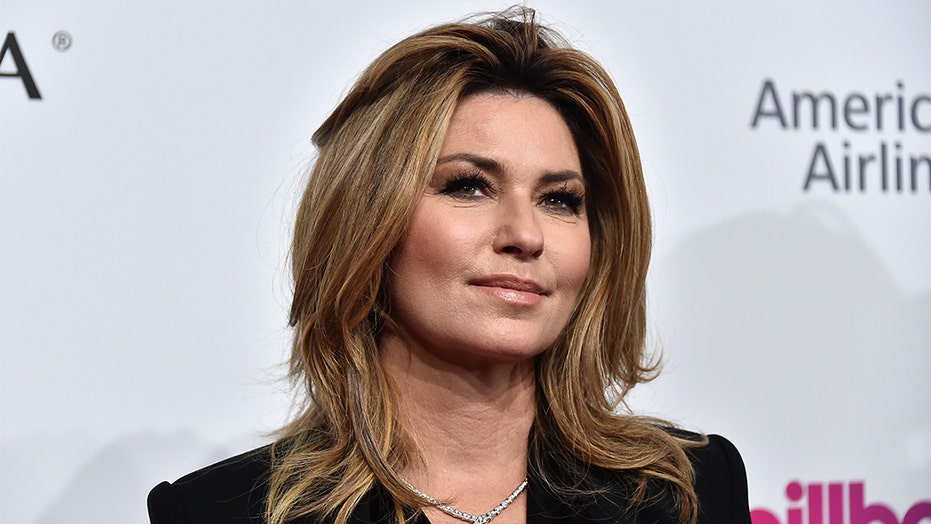 Shania Twain is reflecting on her secret battle with Lyme disease.

In 2015, Twain, now 54, concluded her Rock This Country Tour and chose to take some time off to spend with her family. Little did her fans know, there was more to the story.

“I was on a long sabbatical, and my son was getting older. I love being a full-time mom, but I started thinking, ‘What am I going to do when I have an empty nest?’" Twain told People. "I had a problem with my voice; I was avoiding doing something about it.”

She added: "As my son got more independence, I had more time to start focusing on my voice and I put all my energy into that.”

What the singer discovered was that her vocal problems were being caused by Lyme disease, an infection caused by bites of infected ticks that leaves victims with symptoms such as fever, headache, fatigue and a characteristic skin rash, according to the Centers for Disease Control and Prevention (CDC). If left untreated, the infection can spread to joints, the heart and the nervous system, the CDC says.

“When I realized that I could barely sing at all anymore, I was like, ‘I’m humiliating myself. I can’t get out there and do this. I have to stop until I figure it out,’" the "Any Man of Mine" singer said. "I thought that it was just fatigue or burnout. But no — Lyme disease commonly affects the nerves. When I discovered a glimpse of hope, I ran with that.”

Seeking treatment led to Twain undergoing open-throat surgery and strengthening her vocal cords before returning to the music scene with her 2017 album "Now," followed by a tour and a Las Vegas residency.

"Women’s health has become much more of my own priority; you have a lot of realizations as you start getting older,” the singer said. “Awareness is everything. Heart health is something that a lot of women do take for granted. You would never expect the high rate of women that are affected by heart disease -- it is the highest killer [of] women, which I would have never guessed.”

Twain's decades-spanning career could have come to an end because of the disease, but her treatment has helped her gain a new perspective.