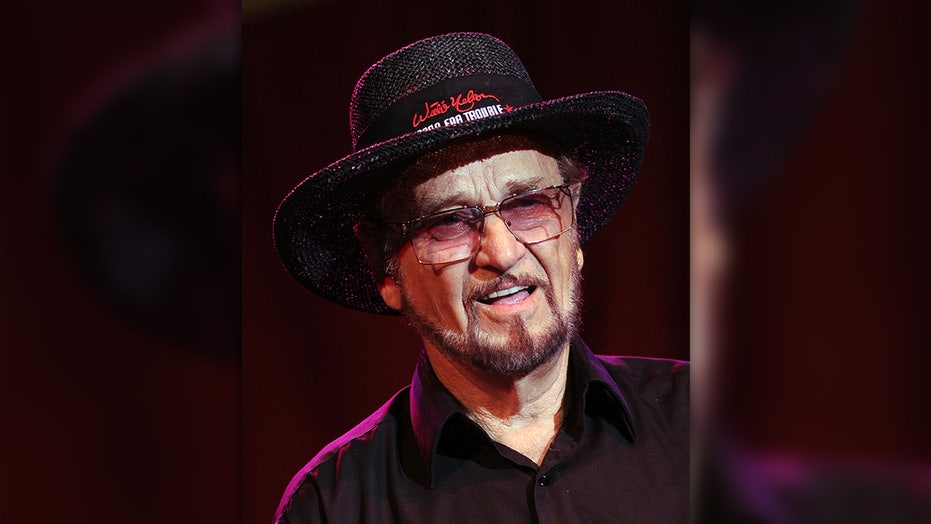 Nelson's rep had no other details about English's death as of Wednesday.

English joined Nelson's band, nicknamed the Family, in 1966 and continued with him for most of his long career. English earned a reputation for brandishing a firearm and engaging in off-stage scuffles that made him an outlaw sideman as tough as Nelson.

He was the inspiration for Nelson's song “Me and Paul.” Nelson sang about their escapades in the tune, with lyrics like: “And at the airport in Milwaukee, They refused to let us board the plane at all, They said we looked suspicious, But I believe they like to pick on me and Paul.”

English was also known for wearing a black cape on stage, and one of his capes is currently on display at the Country Music Hall of Fame and Museum in the “Outlaws and Armadillos” exhibit.

According to Rolling Stone, in Nelson's 2015 autobiography titled "It’s a Long Story: My Life," the 86-year-old described English as "wild, street-smart Paul ... who always had my back and got me out of more scraps than I care to recall."